Everything You Need to Know About Hairballs 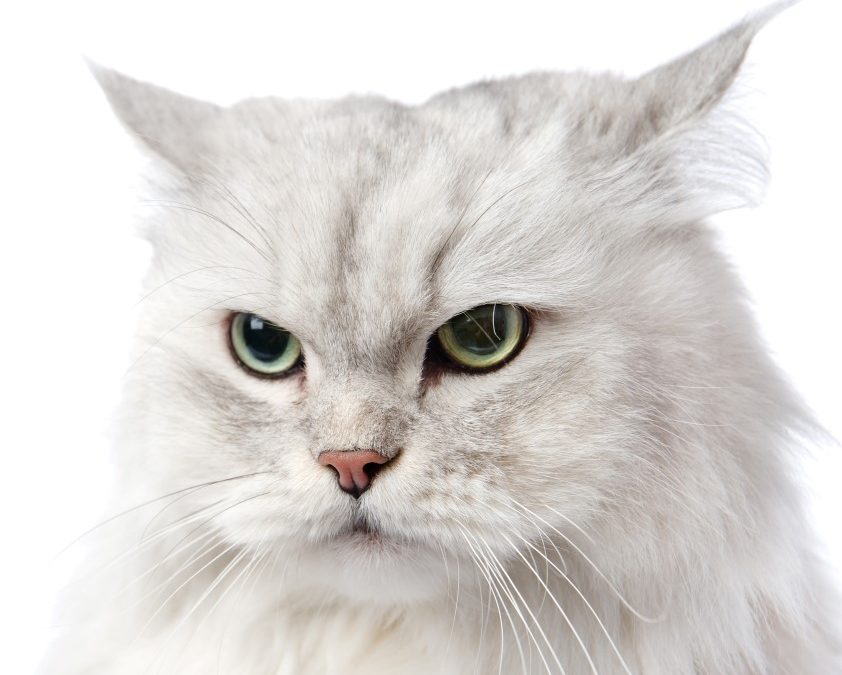 Everything You Need to Know About Hairballs

What is a Hairball?

A Trichobezoar, more commonly known as a hairball, is a clump of undigested hair that is sometimes spit up by cats.  Typically, the hairball is damp due to digestive fluids that it absorbs, and is usually shaped like a cylinder, as opposed to a ball – as the name hairball would imply.  Hairballs are typically around an inch in length but can be bigger or smaller and usually match the color of your cat’s fur.

How do Hairballs Develop?

When your cat is grooming, they’ll often swallow much of the dead hair that comes off of their coat.  Cats have rough tongues covered in papillae.  The papillae are slanted backwards and can cause loose hair to go down their throat and into their stomachs.  Generally, most of the swallowed hair is passed through the cat’s body in their feces, however the hair that isn’t passed through the digestive tract will clump together in the stomach and become a hairball.

Hairballs actually result from a healthy habit – cleaning! It is during the grooming process that the cat will swallow this hair, and it is usually the older cats, and the long hair breeds that are prone to develop hairballs.  They are especially more common during shedding seasons.

Are Hairballs a Serious Issue?

Hairballs are not uncommon in cats.  If you are noticing hairballs now and again, it likely isn’t something to cause concern.  If your cat has lost its appetite for more than a day, is lacking energy, and has been repeatedly retching, it is time to consult your veterinarian immediately.

The constant retching and hacking could appear to be related to a hairball, but if it continues without producing a hairball, it could be a sign of a respiratory issue, which could require treatment.  It is also possible that a hairball could’ve passed through the digestive tract instead of being coughed up, and could be creating a dangerous blockage somewhere in their system.  In order to determine if there is a blockage, a physical examination will take place.  If it is determined that there is a blockage, a surgery to remove the blockage may be required.

Adopting a daily brushing routine with your cat is a great way to minimize the risk of your cat developing hairballs.  If you have a long haired breed, it is advisable to take your cat into a groomer for a haircut annually or semiannually if possible.  It’s also good practice to keep small items such as thread, paper clips, twist wraps, and other materials off the floor.  These items can cause more dangerous hairballs if ingested.