How Developed Are Your Pet’s Emotions 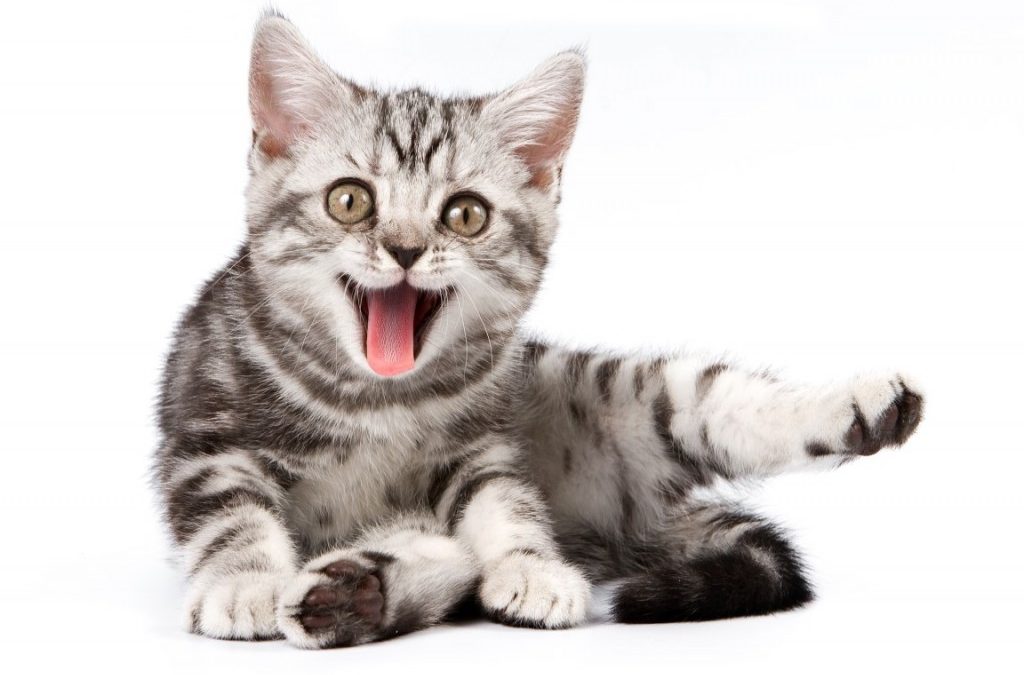 How Developed Are Your Pet’s Emotions

Do My Pets Have Emotions?

Most dog and cat owners will answer this question with an enthusiastic “Yes, of course they do!” To those of use who have a close family pet, that answer seems so obvious that we may be temped to shrug off the topic completely. However, it is important to remember that many people do not feel the same way.

Scientific research into our pet’s emotions is important; it increases our understanding of the inner thoughts of our animals, and reminds us that our pets should be both mentally and physically healthy.

Some research has indicated that domestic dogs experience negative emotions, similar to humans, such as jealousy, envy and disappointment. Many of these studies were conducted by Martin Seligman, in a study called “The Theory of Learned Helplessness”.

A further series of experiments showed that, like humans, under high stress around one in three dogs developed depression. This meant that certain dogs were found to have a explanatory style and optimistic attitude, with views that situations that are personal, pervasive, or permanent could improve.

Another interesting fact about dogs, discovered by psychologists, is that they search for emotion on the face of humans. Research has shown that when two humans gaze at each other, they search for emotions in the right side of the face. Dogs have also shown to mimic these behaviors when looking at a humans face, and only a humans face. They are the only non-primate species to share this instinct.

Dogs also have shown to have a range of personality traits. Five consistent and stable traits have been identified: playfulness, curiosity, fearlessness, prone to chasing, sociability, and aggressiveness. Other more subtle traits noticed were shyness and boldness.

Through research, it has been shown that cats not only understand emotion, but are able to manipulate their owners emotions to achieve something they want. This is done through vocalizations that are similar to the cries of a human baby. Some cats learn to purr with these vocalizations, which makes them less harmonious and more dissonant to humans, making them harder to ignore. Cats seem to learn these behaviors through trial and error. When a particular purr or meow creates positive feedback from the owner, the cat remembers this and uses it again in the future.

Cats have been shown to display many different emotions. Growling can be an expression of annoyance or fear, and when a cat is annoyed or angry, they wriggle and thump their tail more vigorously. Cats have a very developed sense of cleanliness, and will avoid things they find filthy. This is also a defense mechanism, as cats livers are not very good at handling toxins. Cats can show a range of happiness, which is normal displayed as being content, to sadness, which comes out as depression.

Cat’s emotions are mostly dictated by a “fight or flight” mechanism present in all animals. The cat will quickly analyse the situation and decide whether a flight or fight response is needed. This mechanism is changed when the owner is around, however. Cats tend to be more relaxed and less likely to resort to these instincts when a familiar owner is present.

Despite popular belief, cats are very affectionate. They have shown to display pleasure when an owner is near. The presence of a caregiver or companion produces happiness, and cats are shown to be receptive to our grooming them, playfulness, and warmth/ company.

Domestic dogs and cats have developed, through nature or interaction with their owners, a wide range of emotions and personalities that humans can closely relate to. These emotions make these two pets especially close to us, and it’s very common for pet owners to feel like their dog and/or cat is a member of the family. Through future research, we may find even deeper emotions that will allow us to connect to our pets in new ways.

To keep your furry loved on the best health, visit Dewinton Pet Hospital for all minor or major appointments or checkups. Just outside Calgary and Okotoks, our professional staff will take expert care of your beloved pet!